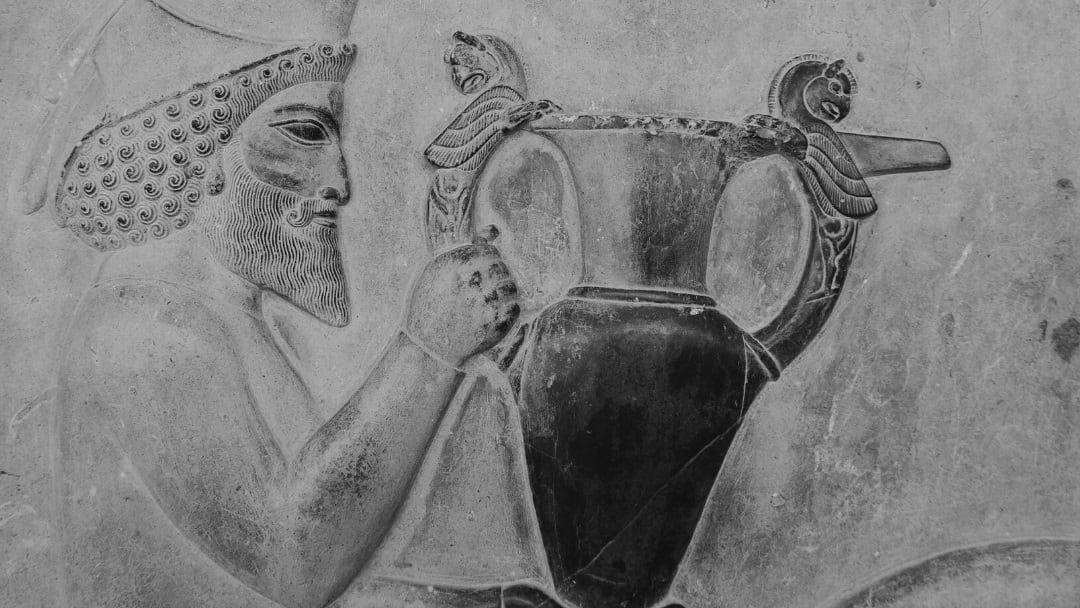 If you are a traveler, you may have heard of or even visited a UNESCO World Heritage Site. Now, raise your hand if you know what UNESCO stands for?  UNESCO is the United Nations Educational, Scientific and Cultural Organization. It seeks to build peace through international cooperation in Education, the Sciences and Culture.

A World Heritage Site is a landmark or area, selected by UNESCO for having cultural, historical, scientific or other form of significance, which is legally protected by international treaties.  A recent count sets the number of World Heritage Sites in the world at 1,121.  Almost 80% of these are cultural, with the balance being natural or mixed.  The ‘Big 5’ for UNESCO sites are: China and Italy (55 sites each), Spain (48), Germany (46), and France (45).

Iran has 24 UNESCO World Heritage Sites which puts it in the Top 10 worldwide. Represented in these are Palaces, bazaars, places of worship, ancient water systems, and remnants of the great Persian Empire.  We’ve selected 4 to feature here. Several of these have been visited personally by Meaningful Trips founder, Joe Staiano, during his multiple explorations of Iran. 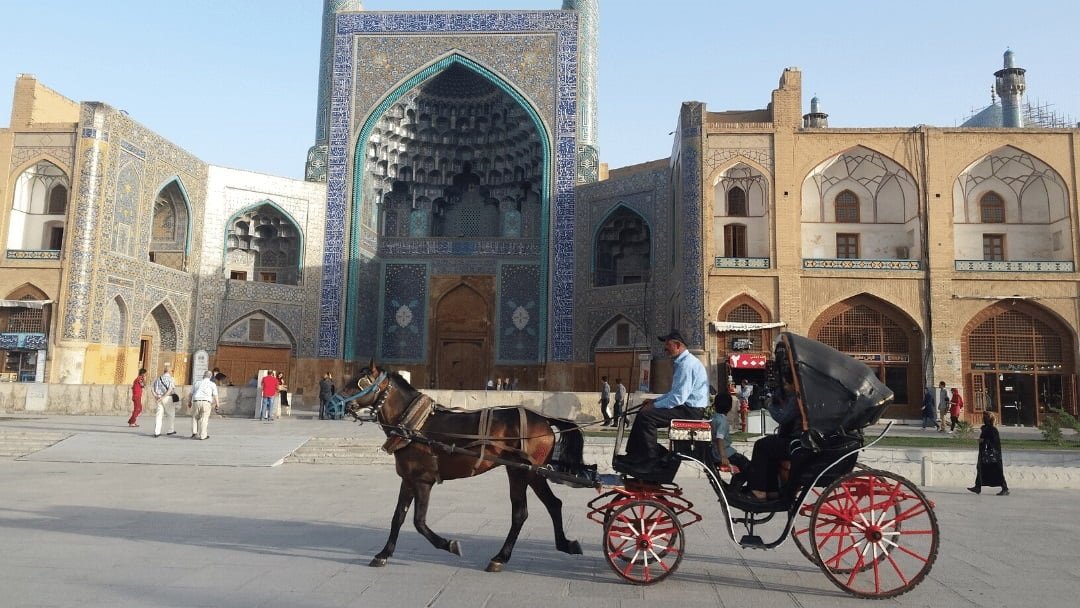 Naqsh-e Jahan Square is also called Meidan Emam Square. It was built between 1598 and 1629.  This is one of the largest squares in the world with four ornate monuments dominating the perimeter. There is the Emam Mosque featuring one of the largest domes in Iran.  The Sheikh Lotfollah Mosque dazzles visitors with its exquisite tile work.  Ali Qapu Palace is most notable for its music room, mosaic stairs, and commanding views over the square. And the gate of the Imperial Bazaar – one of the oldest bazaars in the region.  There is so much to see here, one can easily spend a half-day exploring. If you are staying nearby, we suggest returning in the evening for nighttime views, conversations with families, and relaxing to the sounds of the horse-drawn carts clip-clopping by.

“Walk on lands that were walked upon by Cyrus the Great, Alexander the Great, King Darius and King Xerxes. “ 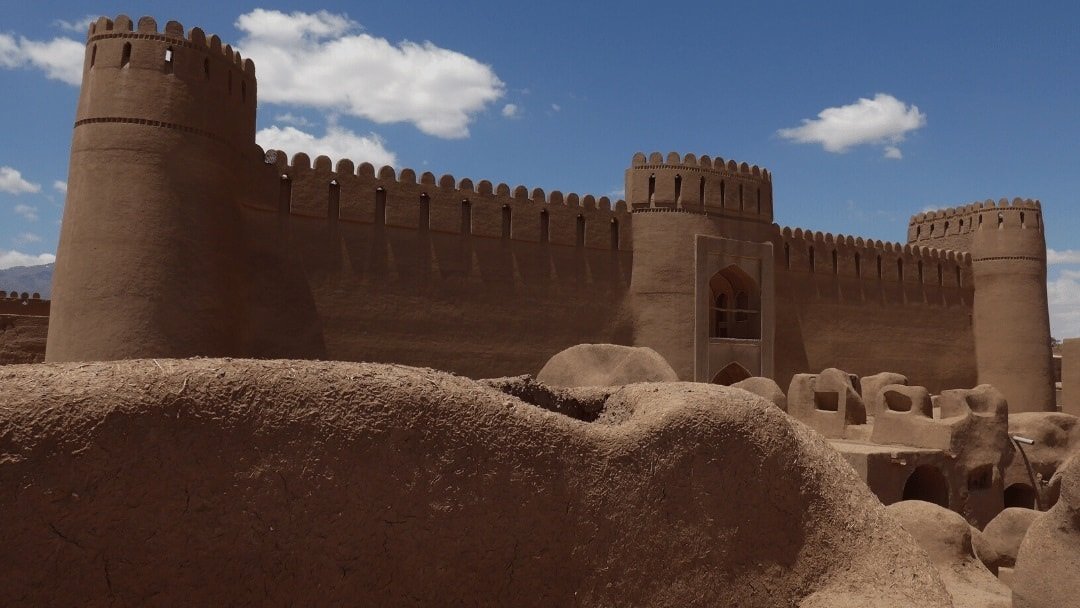 Bam is one of Iran’s two mud-citadels, the other being Rayen Citadel. Both can be described as a life-sized sand castles. Arg-e Bam, was built over 2,000 years ago, during the Parthian Empire.  In 2003, a devastating earthquake killed 26,000 Iranian people. The last decade has seen much reconstruction efforts.  (the photo above is from Rayen Citadel) 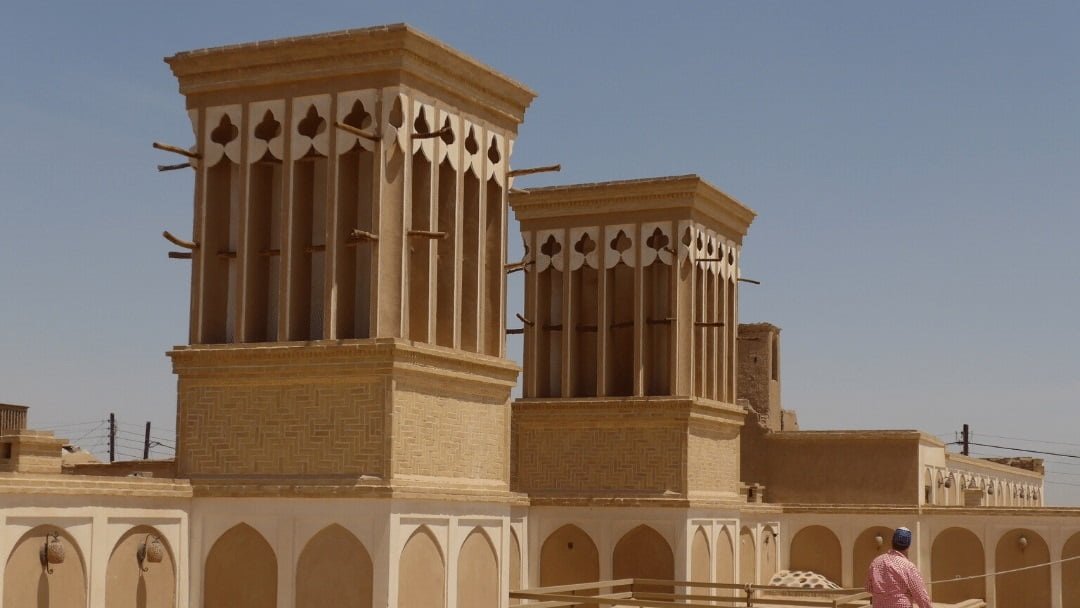 Yazd is one of the most ancient adobe cities of the world.  Yazd is chock-full of historical attractions such as Jame Mosque, Amir Chakhmaq Complex and Zoroastrian Fire Temple. Yazd is known as the city of wind catchers.  Yazd climate is hot and arid.  Windcatchers are engineering marvels. They are large vaulted openings that sit atop buildings and towers. By catching the wind, and directing airflow downward or over underground water aqueducts, they serve as ventilators to cool the interior spaces. Ancient AC, that’s (pardon the pun) pretty cool! 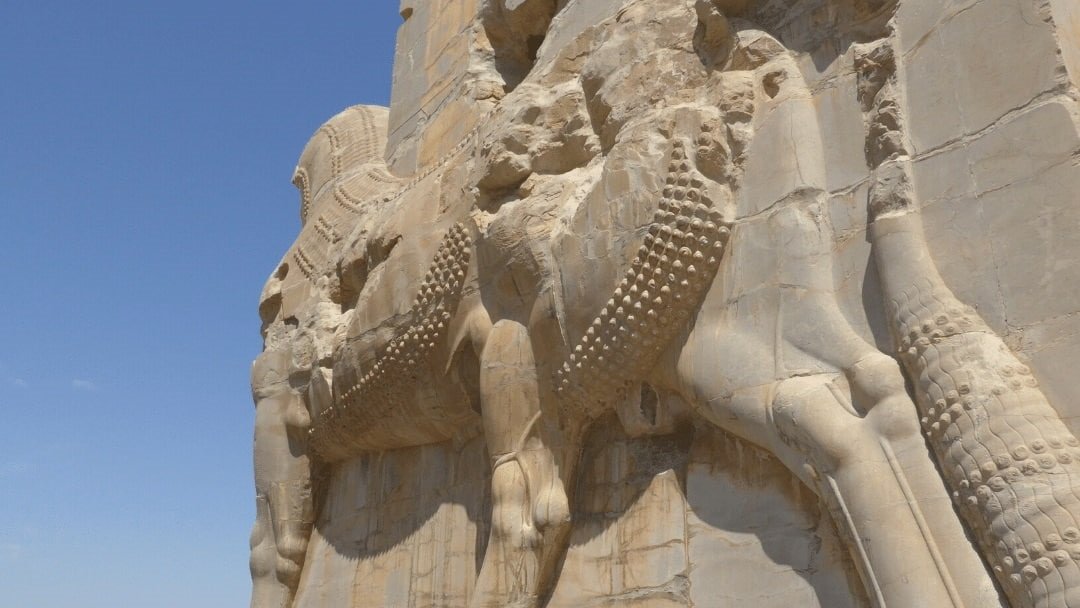 Ancient Persepolis dates back to 515 BC. Truly one of the most remarkable archeological sites in all the world.  Walk on lands that were walked upon by Cyrus the Great (founder of the Achaemenid Empire), Alexander the Great, King Darius and King Xerxes. Persepolis was built under Darius. Try to wrap your head around the massive scale of the Persian Empire. At its peak, it encompassed: all of the former Assyrian Empire (Mesopotamia, the Levant, Cyprus and Egypt); All of Anatolia (Turkey), Armenia, the Southern Caucasus, parts of the North Caucasus, Azerbaijan, Uzbekistan, Tajikistan, all of Bulgaria, Paeonia, Thrace (Greece) and Macedonia, most of the Black Sea coastal regions, parts of Central Asia, the Hindu Kush and the western Indus basin (Afghanistan and Pakistan), parts of northern Arabia, northern Libya, Oman and even parts of China.

What is YOUR favorite UNESCO site that you have visited?  Share with us in Comment section below.

Due to COVID-19, all 2020 tours were cancelled. We remain hopeful for a return to responsible adventure travel in 2021. Until then… 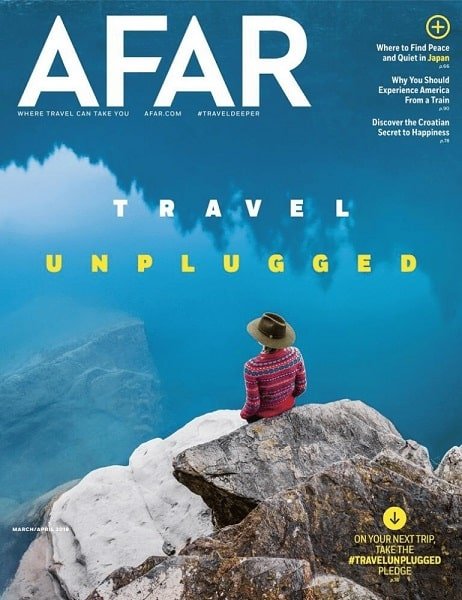 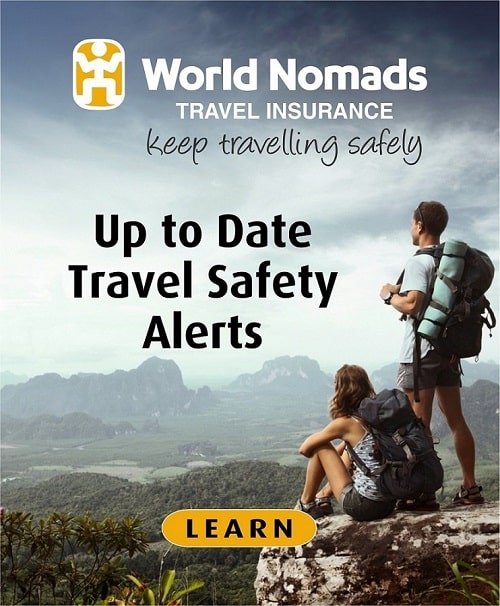 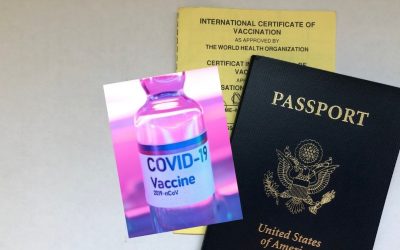 Something is in the air?  Questions are being asked; People are getting vaccinated; Travel ‘Wish Lists’ are being... 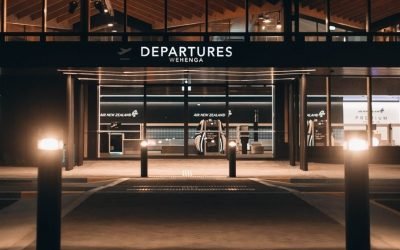 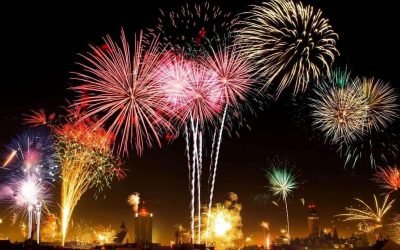